Sim-plications of Smart Cities and Government IT 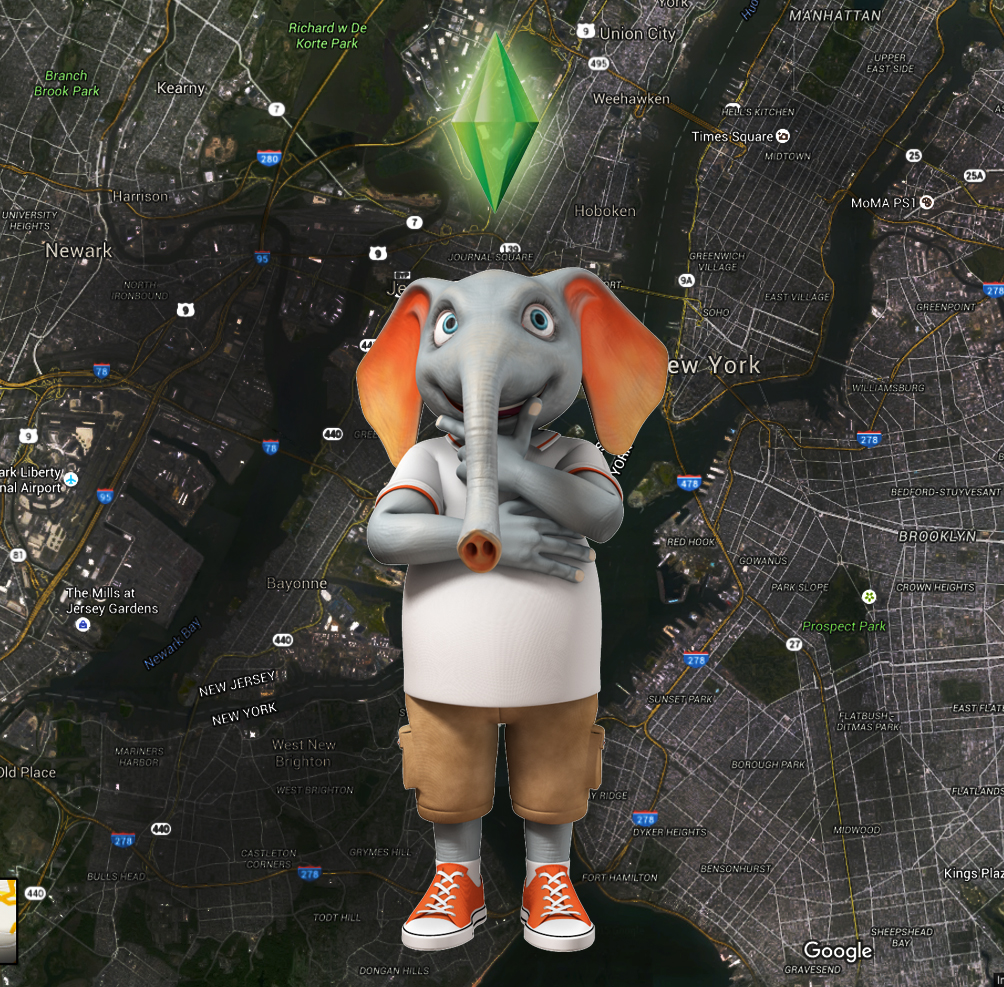 As an avid Sim gamer and a child of the 90s, you can imagine my excitement when seeing an article entitled “How big data and The Sims are helping build cities of the future“. Based on a 2014 study by the United Nations (UN), this article considers the importance of understanding the social, environmental, and technological implications of rapid urbanization. Projections from the study show that urban growth of the world’s population could add another 2.5 billion people to urban populations by 2050, with close to 90 percent of the increase concentrated in Asia and Africa.

As you may know iVEDiX has been working closely with the United Nation Program on HIV/AIDS to manage the epidemic in Kenya, which will most certainly be effected by this population boom. So, how is a computer game helping with this evolution? It has to do with principles that games like Sim City are based on. Specifically, their intricate mathematical and agent-based modeling which allows players to influence inner mechanisms of a city to have a massive impact on its ecosystem. Concepts like this surrounding Big Data, IoT, and Analytics have led entire governments to aggressively pursue simulations of urban data – down to the individual level. For example, our recent launch of the UNAIDS Situation Room integrates and visualizes:

With visibility into these kinds of data, will help UNAIDS accelerate their 90-90-90 goals for 2020 – beginning in Africa. So, you can see how getting ahead of this population boom is vitally important to all people, and can potentially be used to impact life threatening diseases, improve quality of life, and increase public safety.

Sounds very Minority Report, but I think it’s worth it. How about you?

With a background in consumer electronics and telecom, business intelligence is a new front for exploration in the mist of this marketer’s communications expertise. Ashley has cast a dedicated and ambitious vision for team iVEDiX and it’s strong visual brand, while building relationship with our community, sparking inspiration, and coordinating marketing efforts. 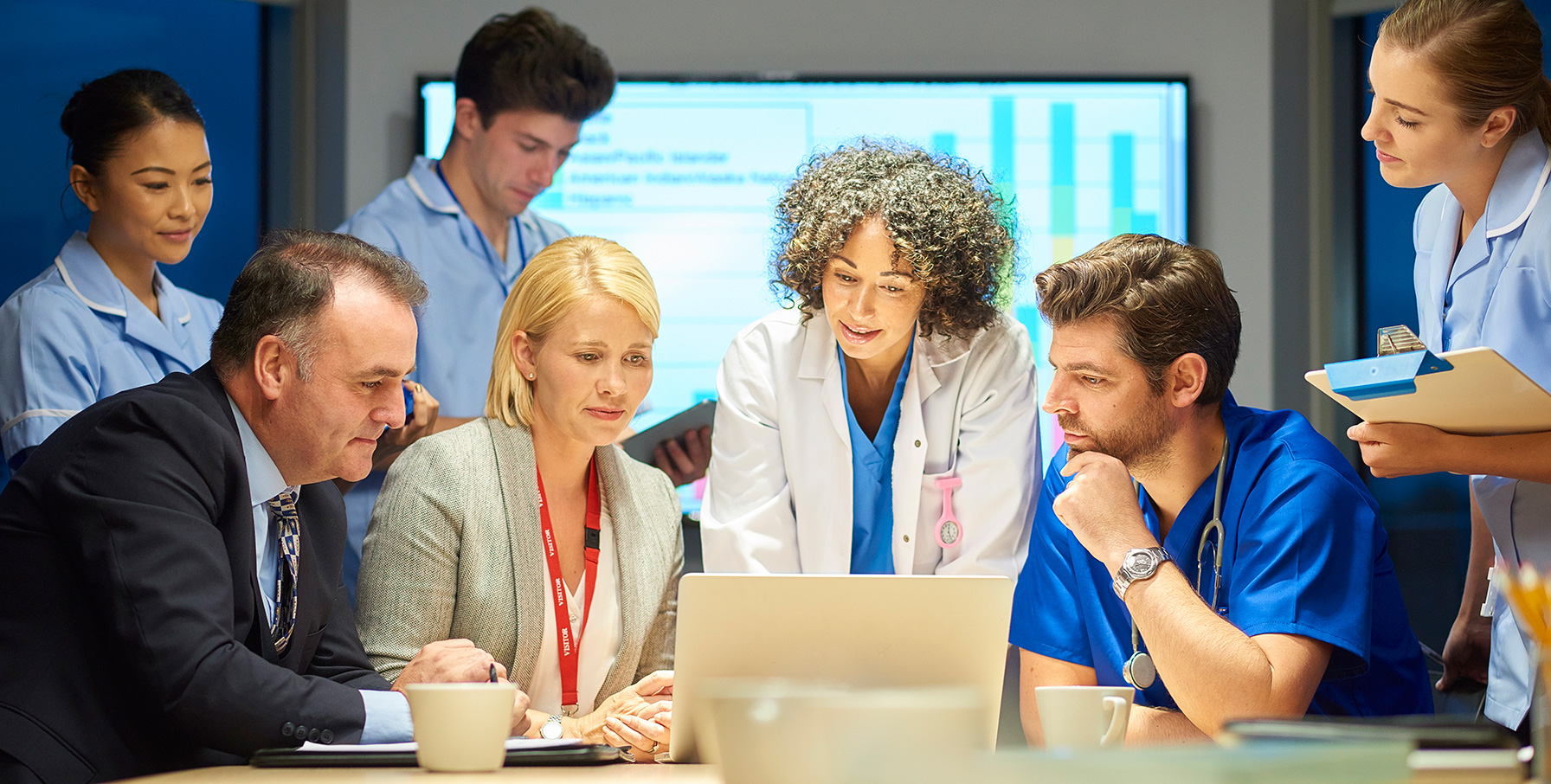