Are you ready for the Internet Generation? 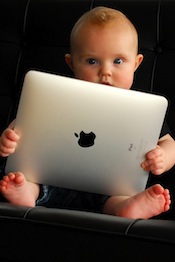 The Baby Boomers believed in the American Dream. Generation X was made up of cynics and artists who believed the world was fundamentally different than the one their parents inherited. The Millenials are, we are told, growing up to be more civic minded, to view life as the opportunity to develop a meaningful philosophy.

And now we have the Internet Generation, otherwise known as “Generation Z” (though personally, if that were my generation, I’d be fighting pretty hard to change the name!) They are called the “Internet Generation” because they were born into a world where the internet was already a cemented reality. This generation will never know what it means to be disconnected from the internet, or know what it means to use a rotary phone. They have grown up with smart phones, tablets, flat screens, and wifi-enabled everything.

And this generation — born anywhere from the late 1990s to right now — are the next generation of BI users. Which makes the presence of visualization, interactivity, and real-time updates vital components to your next BI solultion.

Information Week ran an article in September on the future of data visualization, where the author notes that :

Data visualization software tools have been keeping pace with the promiscuous growth of data and data types. Even more promising, these powerful tools are now getting into the hands of regular business people, those without advanced degrees in mathematics, statistics or computer programming.

The implications for Generation Z’s engagement of mobile BI products are huge. Think about it: this generation was practically born with a smartphone in hand. They are native tablet users, and they will no doubt be on the leading edge of wearable computing as well. When they enter the workforce starting at the end of this decade, they will have been raised on a steady diet of dragging and dropping, instant updates, smaller, quickly absorbed pieces of information, and reactive visualization. And, yeah, many of them will not have advanced degrees in math or computer programming.  They are the perfect demographic for visualization and interactivity.  In fact, they will probably demand those things.

I normally don’t plug our products on this blog (in fact, I don’t think I ever have!) but miVEDiX is a great example of what the future of visualization in BI looks like.  If you want to know what the next-gen BI user or consumer is going to be interested in, miVEDiX tells the tale:

The progress of technology may be inevitable, but the direction of that progress is another thing altogether. What is the role your technology is playing in shaping the future? Do you know? Generation Z was born already connected to the internet.  Some of them even had their ultrasounds posted on Facebook.  It makes sense that the trend of visualization in BI must continue, because it appears the world — and people coming into it — are more engaged by visuals than ever before.

How does your organization incorporate visualization into BI solutions? 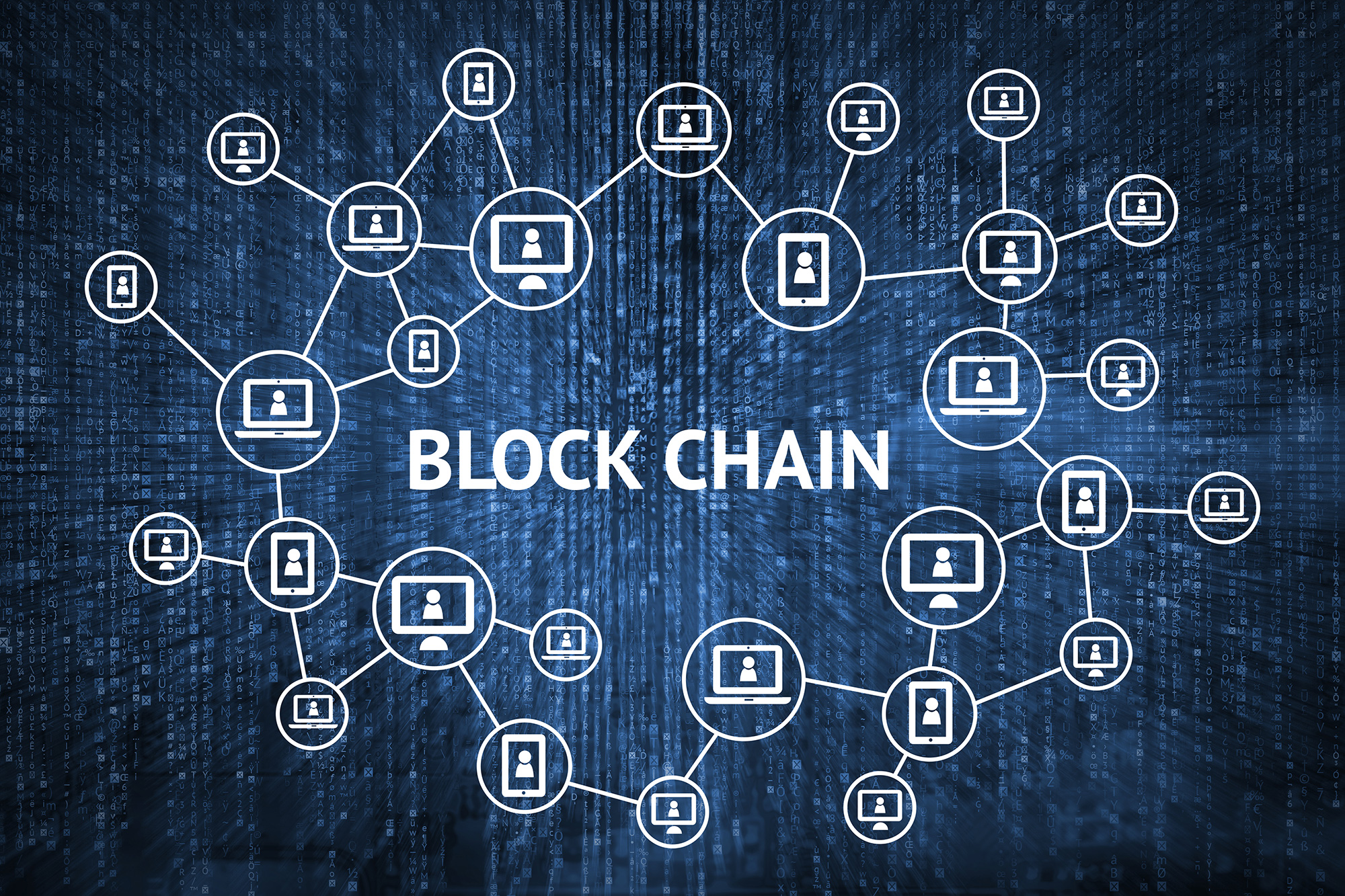