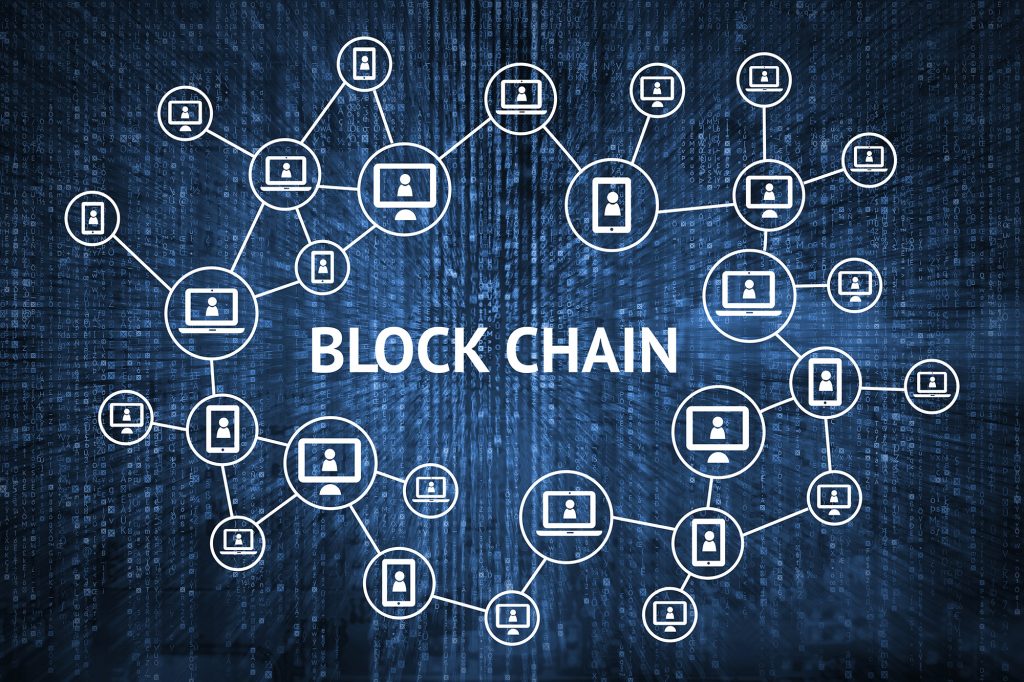 Bitcoin is the talk of the tech industry these days – earlier this month, the value of a single bitcoin surged to more than $16,000. While most people today have heard of Bitcoin, fewer understand Blockchain. Blockchain is the technology that runs Bitcoin, and many companies are using it to track medical supplies, remove banking bottlenecks, improve food safety, and extend the capabilities of smart factories, to name a few.

Blockchain is technology that records and saves a record of every single transaction, in order, from the time the very first transaction was conducted. It’s a distributed ledger for chains of digital transactions, called blockchains. Blockchains are managed by peer-to-peer networks that are decentralized and autonomous. These networks verify transactions, vouching for the two parties involved in a transaction. Once a transaction is verified, it is recorded in a blockchain. This verification process eliminates the need for a central authority or a third-party institution like a bank, government, or stock market to authenticate transactions when payments and other digital information are exchanged. Blockchain technology allows funds and other digital information to be transferred quickly and securely anywhere in the world.

Track Drugs and Other Medical Supplies

Blockchain technology could be used by public health organizations to track drugs and other medical supplies as they move throughout specific countries. For example, supply chains in Africa could use the technology to track AIDS drug supplies as they move from the source to the patient. Physicians in the field could use blockchain-based smartphone applications to track the medical supplies from the time they ship out to the time they are received.

Governments around the world could use blockchain technology to remove banking bottlenecks by making fiat currency, cryptocurrencies, and other banking services available to smartphone users in their countries. Many nations have residents who are underserved by mainstream banks, and blockchain-based smartphone applications could provide them access to secure and reliable banking services, enabling peer-to-peer financial transactions to stimulate micro and macro-economies.

Grocery chains and retailers could use blockchain-based applications to monitor, track, and validate the information for dairy, produce, and other perishable products. Grocery stores could then know for certain where where produce is grown, how perishable food was handled, how dairy products were stored, and other vital data.

Expand the Capabilities of Smart Factories

This blog post highlights only a few of the potential use cases for blockchain technology. Companies around the world are already developing many new and innovative use cases for blockchain. It’s not just for running Bitcoin anymore. It’s not just for cross-border payments. Blockchain technology has the potential to create new markets, new manufacturing processes, and transform entire industries.