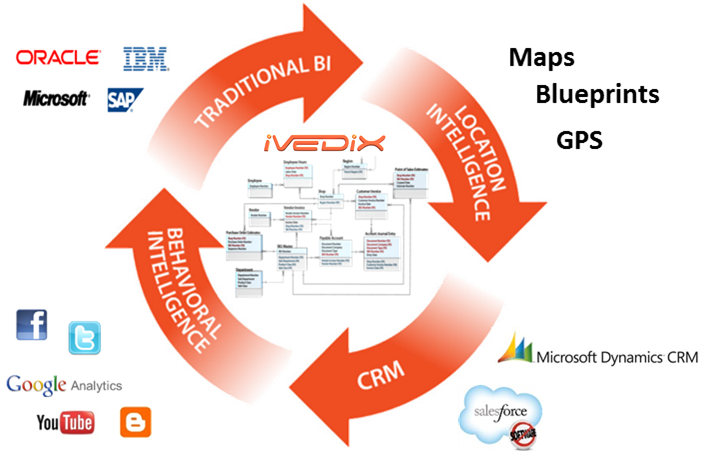 “Agnostic” is a funny word.  Most people understand the term in a religious context, and indeed, it was coined for that very purpose: the old story (proven or unproven?) goes that Thomas Huxley coined the term “Agnosticism” as a lighthearted attempt to fit his beliefs into a category.  At the time, Huxley was surrounded by philosophers and theologians who professed — sometimes loudly, and quite often — that they had learned or discovered certain truths about existence.

Huxley was not so sure. So he decided to poke a little fun at the concept of “Not Knowing.”  Not only did he admit to not knowing these truths, he wondered if they were even knowable.   So to say you are agnostic about something doesn’t just mean you don’t know — it means you think the answer is not knowable, and therefore are unconcerned with the whole endeavor to figure it out.  Know what I mean?  This is confusing. I know.

“DON’T CARE?” someone may howl, probably some marketing strategy guy somewhere. “YOU HAVE TO CARE!” (I don’t know if this person would actually shout, I’m imagining he would.  Indulge me.)

When we design a product like miVEDiX, we do care about the technology that the platform is going to connect to, so in that sense we are not agnostic about the whole thing, at all.  But mostly what we mean by technology agnostic is that you, the end user, don’t have to worry about it.  It should be invisible to you.

When looking for a mobile BI solution, the last thing you want to do is start worrying about what the back-end infrastructure is going to look like, or how you’re going to have to change your existing technology stack to make miVEDiX work.  The reason you don’t have to worry about it — the reason you can really be agnostic about the whole thing — is because miVEDiX is designed to connect to anything.  Microsoft, Oracle, whatever. You name it.

This is the way of the future, really.  Companies are investing too much money and time into their technology infrastructures to consider making sweeping changes just to build outward.  Technology solutions that fail in the agility department, the ones that cannot adapt or be used in a variety of situations, are doomed to fail.