Retail Business Intelligence: The Brick-and-Mortar of Your Vision 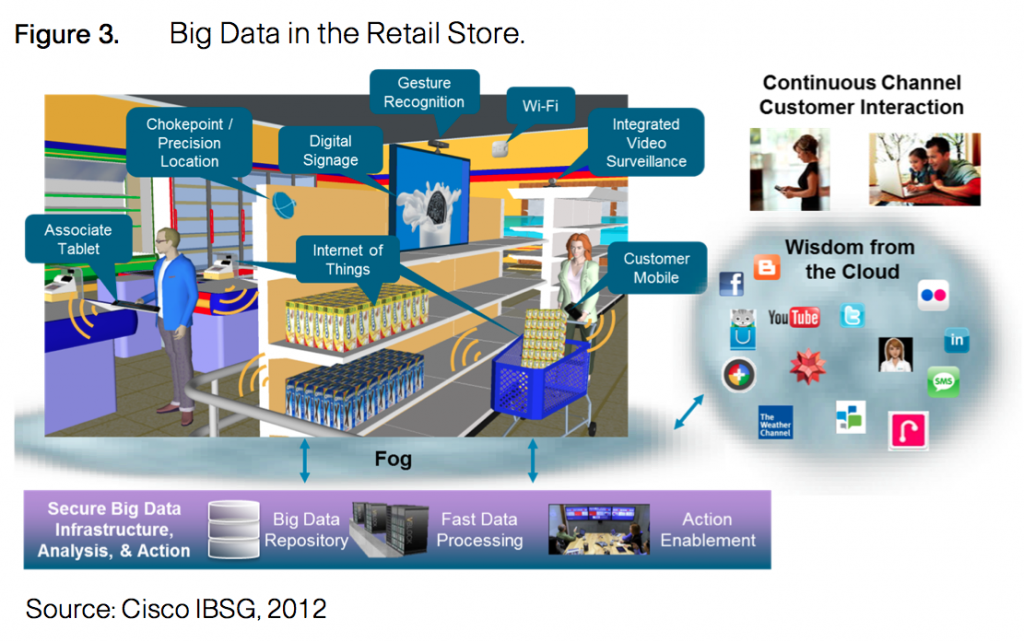 Business Intelligence in the retail world might seem like such a broad topic as to not even make a blog post worth the effort.  But I think we can talk specifically about a narrow part of the subject and still produce something meaningful, and the future of BI in retail operations is a great place to start.

Plenty of other writers have written extensively about the potential (and the potential problems) found at the intersection of retail and Big Data.  We’re long past the point where the retailer’s concern is not enough data. In fact, the issue now may be considered the exact opposite: there is so much data out there, many businesses don’t know what to do with it all.  Not only do they not know what they have, they don’t know what they don’t have.

The use of BI to make strategic and tactical decisions has always been a necessity in retail, but new philosophies are requiring more and more out of traditional business intelligence models.  Retail planning and optimization insist that real, useful information be made available to key decision makers, and the best BI initiatives ensure that this information is actionable; that is, they make sure the boss is able to do something with it.

The key difference nowadays is that more and more business intelligence discoveries are occurring in real time; even better, some are coming about through predictive modeling, which is where the real potential for growth seems to be.  It used to be that a CEO would get sales figures at the end of every month (or week, or day), and have to make decisions based on the information that was already old.  In contrast to this behavior, predictive analytics attempts to see into the future by using data and trends to map out a course of likely events or changes.  In retail, it has become indispensable.

All of this focus on retail may seem terribly optimistic in light of the recent pounding that traditional brick-and-mortar stores have taken from online shopping sites.  But if Cisco’s thinking is any worthy guide (hint: they’re pretty sharp) the data suggests that traditional storefronts are still the prime movers in any retail economy, accounting for around 93% of all products sold in the United States.

It seems safe to say that traditional retail isn’t going anywhere, at least not for awhile.  So staying competent in the retail aspects of Business Intelligence is the smart move for any company interested in sticking around.