Can Data Save Lives? 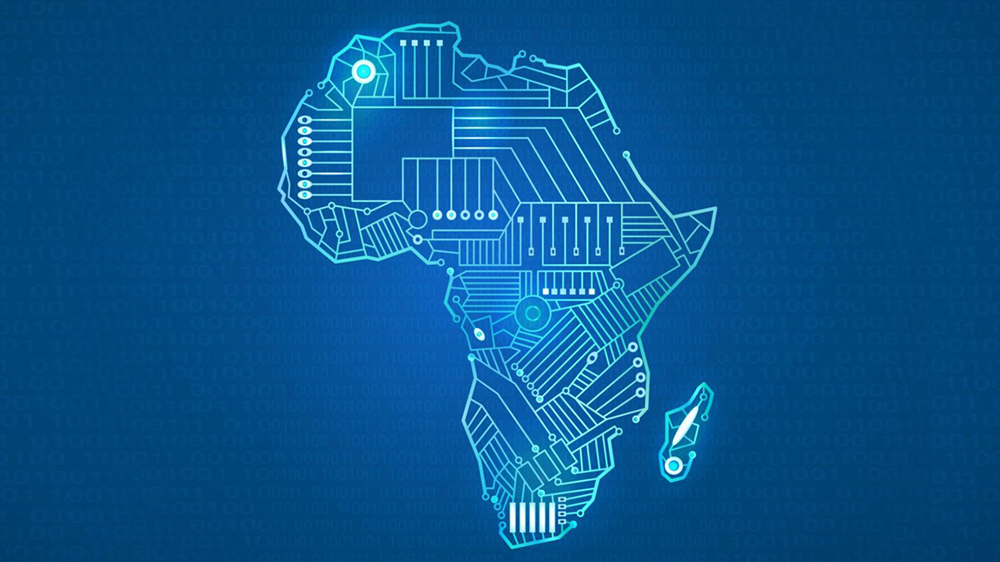 In 2017, despite being preventable and curable, nearly half the world’s population was at risk of malaria. Significantly, most of those affected are living in one region. Africa continues to bear over 90% of all malaria cases and deaths worldwide. In Guinea-Bissau, where malaria is the leading cause of death among pregnant women and children under five, a new technology initiative is transforming the malaria response, strengthening the national health system and saving lives.

“In each health centre we used to hand write all data into a form and then send the forms via public transport to the National Institute of Public Health for double checking and analysis,” explained Herculano Bras da Silva, the health worker in charge of gathering malaria data in Cossé, Bafata Region of Guinea-Bissau.

“It took around 2 to 3 weeks between local data collection and analysis,” he continued.

Souleman Balde, a 32 years old community health worker, is testing a child for malaria in Sarameta, a village situated in the Bafata region, eastern Guinea-Bissau. In Guinea-Bissau, malaria is the leading cause of mortality and a significant cause of pove

In many African countries, limited access to mobile software or WIFI, coupled with poor roads and long distances travelled between communities to gather information, means reporting is often a laborious and complicated task.

But without quality and timely malaria data, it is impossible to confidently report where outbreaks are occurring or to predict patterns of future transmission. This has serious repercussions when decisions must be taken on which areas should be targeted with malaria prevention or treatment campaigns and how, often scant, resources are allocated.

A new mobile technology initiative is seeking to change this reality. A partnership between UNDP, the Global Fund to Fight AIDS, Tuberculosis and Malaria (Global Fund), the government and the World Bank is introducing real-time monitoring using mobile tablets to digitize malaria data in 136 health facilities, with the hope of expanding to cover all 169 health facilities in the country by 2020.

1.) Djenabo Balde, a 26 years old pregnant woman and mother of 2 children, is in her sleeping room, in front of a mosquito net she received in 2017 during the last national mosquito net distribution campaign. Every 3 years, the Global Fund and UNDP finance and organize a national mosquito net distribution campaign in Guinea-Bissau. 2.) Children riding bicycles in Pelundo, a village of the region of Cachungo, situated about 75 km north-west of Bissau, capital city of Guinea-Bissau.

The utilization of this technology is now strengthening the capacity of the national government to map, track, prevent and treat malaria outbreaks in real time. 223 people, including those working at health centres and data managers at hospitals, have received training on the technology, which was piloted in 2018 in 45 health facilities and 1936 villages in 2018.

“Now the data collected at the local health centres is entered in the mobile tablets and automatically sent to the National Institute of Public Health”, continued Herculano.

“This technology has allowed us to save considerable time in data analysis which is also very useful when we need to alert the authorities of epidemics.”

Malaria data is digitized in a mobile tablet. The utilization of this technology is now strengthening the capacity of the national government to map, track, prevent and treat malaria outbreaks in real time.

The information gathered is already saving lives. The introduction of the new digitized reporting systems has contributed to a 16% decrease in the number of malaria related deaths in country between 2017-2018. The data collection focuses on case management and prevention measures taking place, with information also recorded on distribution of mosquito nets to vulnerable groups such as pregnant women and children, and the availability of malaria medicines in the locality. The data collected includes not only malaria but also other WHO notifiable diseases such as cholera, polio and yellow fever, and enables the Ministry of Health to coordinate a rapid response to areas where there are outbreaks.

The immediate tracking of information has allowed health professionals to improve national data collection and malaria case notification, meaning they can immediately see hotspots where more resources, for example malaria medication, may be required. This can then be used to ensure adequate stock piles of treatment are available.

“We know the location of all medicines, the quantity, expiry date and the individual lot numbers” explained Richard Miller, UNDP Medical Warehouse Manager.

Malaria in Guinea-Bissau remains the highest in West Africa, accounting for 18 per cent of all deaths registered in health facilities, and particularly affecting children under 5. Meanwhile, 34% of malaria related deaths in the communities occur in children under 15.

“She arrived in a coma and was immediately tested for cerebral malaria. We gave her antimalarial treatment and today she is much better. She continues to be extremely weak but she has come out of the coma and is able to eat by herself,” he said.

Helena, lives with her 3 small children in Bafata. Her four-year-old daughter, Aminata, first contracted malaria when she was just 8 months old.

“We went to the health centre where after being tested and found to be malaria positive, she was provided with free malaria treatment. Since receiving treatment and a mosquito net, she has never contracted malaria again,” her mother explained.

A child sleeps under a mosquito net in Bafata, about 150 km east of Bissau.

Ahead of World Malaria Day 2019, WHO reports that progress has levelled off and, in some countries, malaria is on the rise. Every two minutes, a child dies of this preventable and treatable disease. And each year, more than 200 million new cases of the disease are reported.

With over 90% of malaria cases and deaths occurring in one region, addressing the challenges of the malaria response in Africa will be critical to achieving the Sustainable Development Goals target of ending the malaria epidemic by 2030.

In line with UNDP Strategic Plan 2018-2021, and as outlined in the UNDP HIV, Health and Development Strategy 2016-2021, UNDP partners with the Global Fund supporting countries to strengthen multi-sectoral national responses to malaria, by providing integrated policy, programme and capacity development support. To date, this has resulted in 72 million cases of malaria treated and 73 million bed nets distributed to protect families from malaria. UNDP also partners with the World Bank and WHO to strengthen health systems and reduce disease and death around the world. Footnotes:Story by Rebecca Webb for UNDP; Photography by UNDP Guinea Bissau / Gwenn Dubourthoumieu; photo editing by Rico Cruz, Photography Intern at UNDP New York. 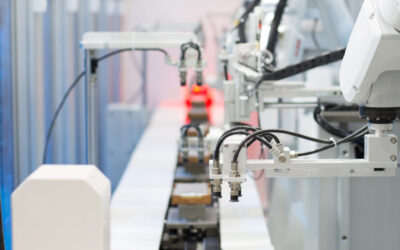 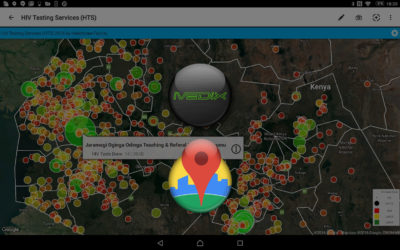 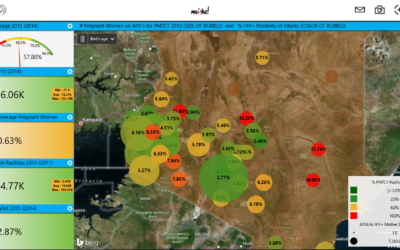