The Sticky Problems of Translation 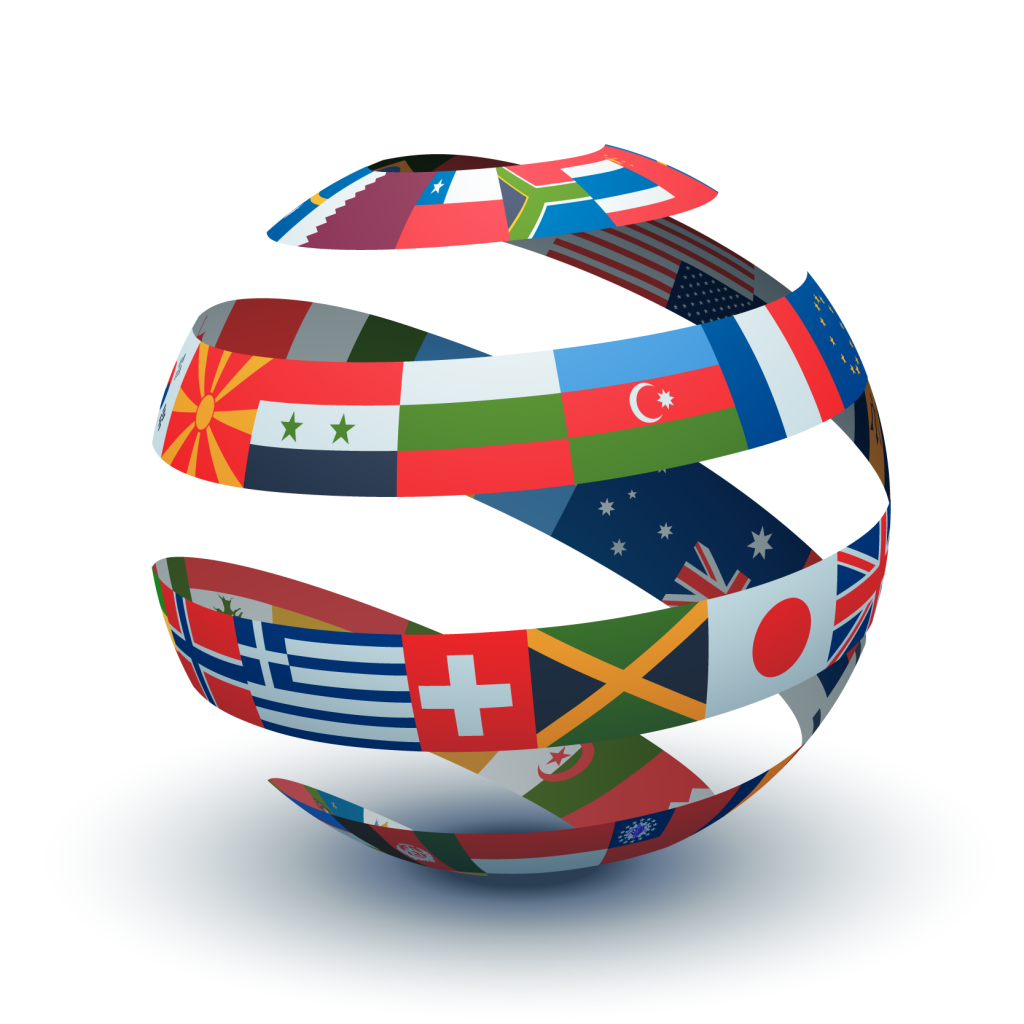 Business Intelligence users can all agree one of the most important goals of BI is the improvement of communication as a vital element for success. When I think about communication, I tend to automatically think about language. This is relevant to our job at iVEDiX, because although created mostly in English, a lot of BI solutions are created to support other languages — in their design, display, architecture, and many other aspects.  However, the terms used to describe those solutions, whether they support other languages or not, tend to be limited to English, or to the original language in which the solution was first created. In this case, the language I am thinking of most is Arabic.

The Arabic language is not very well supported when it comes to technology, especially computing and the internet. Take Microsoft Word for example: it is impossible to write in both English and Arabic text at the same time, partly because the Arabic language starts from the right whereas English starts from the left, so whenever you try to type in English and then switch to Arabic, then back to English, your whole text is shuffled and doesn’t make any sense. Even on the internet, ways to deal with this issue are not well-documented.

In addition to the language not being well integrated, there doesn’t seem to be a lot of equivalence for technical terms from the English to the Arabic language. It is only by googling precisely what you are looking for in Arabic that you can perhaps find it. But does that mean everyone has to take years of classes to learn the language, and know precisely that what they’re typing is accurate?

As a native Arabic speaker who deals with translation to and from English on a regular basis, the equivalence in the Arabic language for technical terms has been the biggest roadblock to successfully communicating BI concepts and language. It’s never been easy for me to explain something as sophisticated as Business Intelligence in Arabic terms, because those terms simply don’t exist, or are not easily found. In my opinion, there is a serious need to update the language so that it catches up with the incredibly fast evolution of technology. In the cases where it has caught up, writers in the BI field have to contribute. For example, perhaps people in technology fields could write a little more about what they do, and find ways in Arabic to describe it. And writers in the field must find ways to collaborate with IT folks, programmers, BI solution architects, and other professionals, in order to develop ways to explain what they do in Arabic.

Now, this does not apply only to Arabic, but French too, and undoubtedly others as well. People tend to just use English words for technical terms, presumably because it is easier. But if someone comes up to me and starts using Arabic or French words to describe something technical, (Business Analytics for example) I would probably not understand as much as I would like.

However, there is the effort that people make sometimes to “adapt” those words to their language, and I am sure it happens everywhere. Like all language borrowing, letters and sounds get added to original borrowed words, according to every area’s linguistic rules and dialects so that it sounds more comfortable and right — because there isn’t a simpler way to describe technicalities in a particular native language when it’s not up to date.

In my experience, while having a casual conversation it is still possible to talk about technical terms and concepts, as long as they’re adjusted to make the speech less technical. In regular conversation, anyone can borrow and adjust words and use simpler metaphors. But how about the written? How can more Arabic speakers get exposed to Big Data if almost nothing about it is written in Arabic?  Communicating the concepts of our discipline is hugely important for continued success, and bridging this translation gap should be a major priority for all writers in the field.

What aspects of language and technical fields do you think lag behind when it comes to translation?