The Future of Data is Right Before Our Eyes 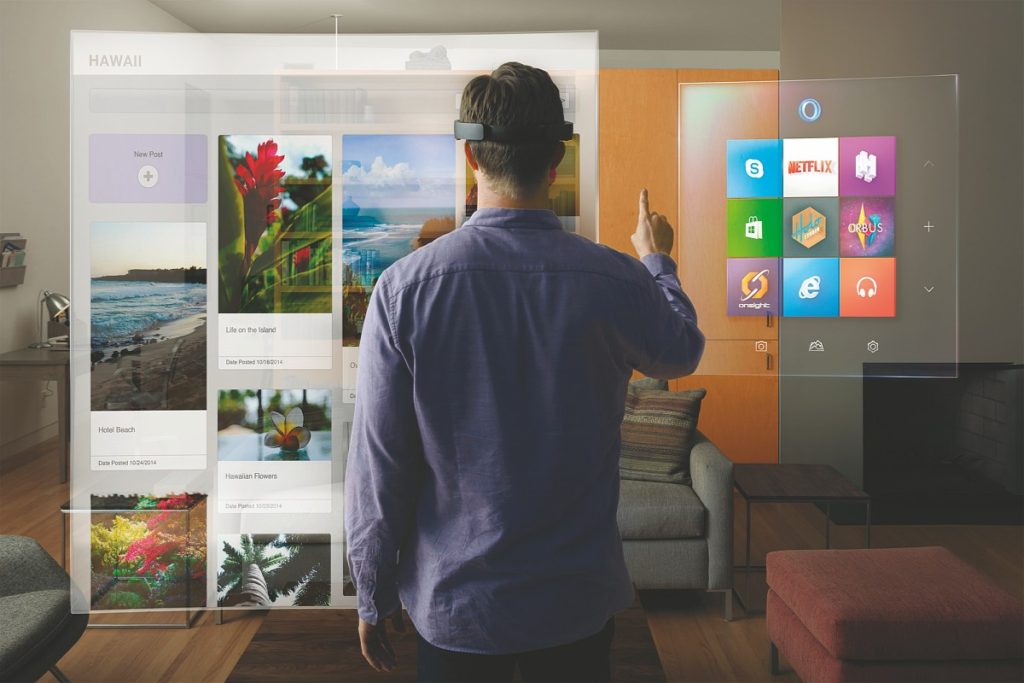 It seems as though just about everything including the kitchen sink is now internet connected.

IoT devices are generating an enormous and growing amount of unstructured data every day, and there are no signs that the rate of IoT-generated data is going to slow down. The amount of data generated every second from smartphones, sensors, and other IoT devices is truly staggering. There’s so much data being generated from internet-connected devices that the size of the digital universe has been doubling every two years, and according to IDC/EMC, by 2020 the amount of digital data in the world will reach 44ZB.

Within the past decade, we’ve seen the advent of new hardware, technologies, and applications capable of leveraging and visualizing unstructured data. In recent years, we’ve seen not only the consumerization of IoT devices but also significant advancements in virtual reality (VR) and augmented reality (AR). Today, data can be more than visualized – it can virtually walk in in our world. By connecting qualitative information with coordinates and dimensions, data can not only tell us more about our environment, but it can also guide us. With the debut of technologies like Microsoft HoloLens, we can see the future of data right before our eyes.

Interest in Augmented Reality Takes Off

The concepts of AR and VR have been around since the late 1960s; however, AR didn’t make its way to consumers until the end of the 1990s when it was introduced into entertainment consoles. While AR has been a part of the entertainment and video game industry for quite some time, most consumers weren’t all that aware of AR. It wasn’t until the Pokémon GO global craze that began in July 2016 that augmented reality reached a massive number of consumers. While some technology experts say Pokémon GO is not AR but really “location-based entertainment,” the game has brought a lot of attention to AR, and interest in AR by consumers and businesses has skyrocketed since the game first launched.

In January 2015, Microsoft introduced HoloLens, a technology product described by the company as “the first self-contained, holographic computer, enabling you to engage with your digital content and interact with holograms in the world around you.” Technology like Microsoft HoloLens makes it possible to leverage unstructured data in new and innovative ways such as reporting for 3-dimensional data points and 3D virtual simulations for scenarios in retail, healthcare, construction and many other industries.

Lowes, for example, is one of the first retailers to use HoloLens implementing a pilot program where consumers can design kitchens virtually using Microsoft’s self-contained holographic computer. The pilot program is available at a few select store locations.

Microsoft HoloLens for the Healthcare Industry

Microsoft HoloLens has the potential to transform the healthcare industry. Patient data could become 3-dimensional with reporting that goes far beyond 2-dimensional charts and graphs. Virtual simulations could guide healthcare providers throughout the patient care process. Telemedicine and remote patient monitoring applications could become virtual so that it’s as if physicians are making house calls, not remote calls.

Health service company Cigna recently announced that the company is using Microsoft HoloLens technology for health screenings conducted via BioBall. BioBall is an interactive game that helps players learn about their blood pressure and body mass index (BMI), and the game will be available at public events sponsored by Cigna.

Holographic computer technology like Microsoft HoloLens can be used by healthcare providers to connect qualitative information with coordinates and dimensions providing more than just visualization but a virtual representation of data right before their eyes. It will be interesting to see the types of innovative apps organizations in healthcare, retail, construction, and other industries build for Microsoft HoloLens in the near future.